A "God story" in Haiti

We've been on the ground here in Haiti for a little over 24 hours, and the reality of the challenge ahead of us in rebuilding this kitchen is hitting us -- while at the same time we marvel at the amazing "God story" that has happened through this kitchen.

As I noted to you last night, our team is still working on the rebuild plan and the cost, but it is clear after seeing the situation firsthand, the actual cost could be double my initial estimates. 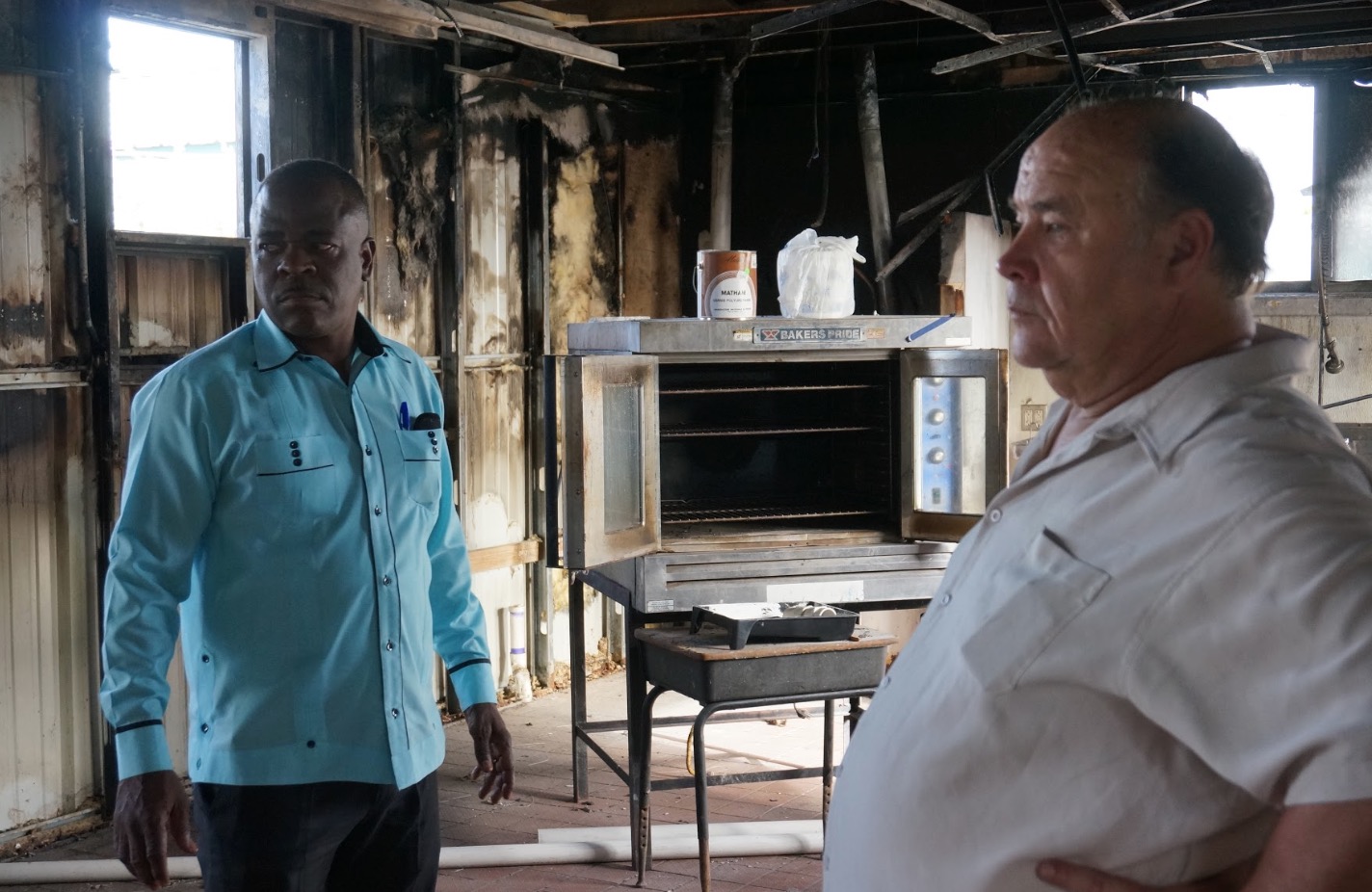 First, the damage from the fire was just as it was described to us -- a total loss. The equipment was totally destroyed and the building needs so much work that a rebuild from the foundation will undoubtedly be the best option.

Second, the kitchen is meeting a much greater need and fulfilling a much larger purpose than when we built it nine years ago. Today, this kitchen is at the hub of a thriving mission and community that includes a school for 600 children, two orphanages, a distribution center, and a hospital with three operating wings and a dental clinic -- in addition to supporting the many U.S.-based mission teams that come here to minister.

+ + How God providentially placed this kitchen...

And here's what makes the entire story of this kitchen even more amazing...

Nine years ago when we partnered to build this kitchen, we used our best wisdom and the Lord's leading to pick a location -- about 45 minutes outside the capital city of Port-au-Prince. But at that time we had no idea just how providential this location would be. In the time since we built the kitchen, two of the largest cities in all of Haiti have literally popped up within a few miles of our kitchen! These new cities were at first relocation tent communities which over time have developed into permanent cities with homes and established families and businesses. These two cities are just a mile and 1.5 miles from our location -- and the mission with the school and hospital and kitchen is at the very epicenter of the support system for the entire region.

As a result, we can't simply "rebuild" the old kitchen. I must build the kitchen that is needed to serve this community both today and in the years to come.

Again, we don't have a finished plan or a final estimated cost. But after just one day on the ground, I'm convinced that the real investment Mercy Chefs must make here in Haiti to rebuild this kitchen has at least DOUBLED to $80,000.

Mercy Chefs is facing the real prospect of DOUBLING our initial projected financial commitment to rebuild this kitchen. If you've already donated, would you prayerfully consider increasing or even doubling your commitment to help make this happen? If you haven't made a contribution yet, PLEASE DO SO TODAY! Go here now to make your tax-deducible gift to help Mercy Chefs rebuild this kitchen and continue other vital efforts:

It's going to be a steep cost. But the reward in lives changed will be ten-fold, fifty-fold, or even a hundred-fold! 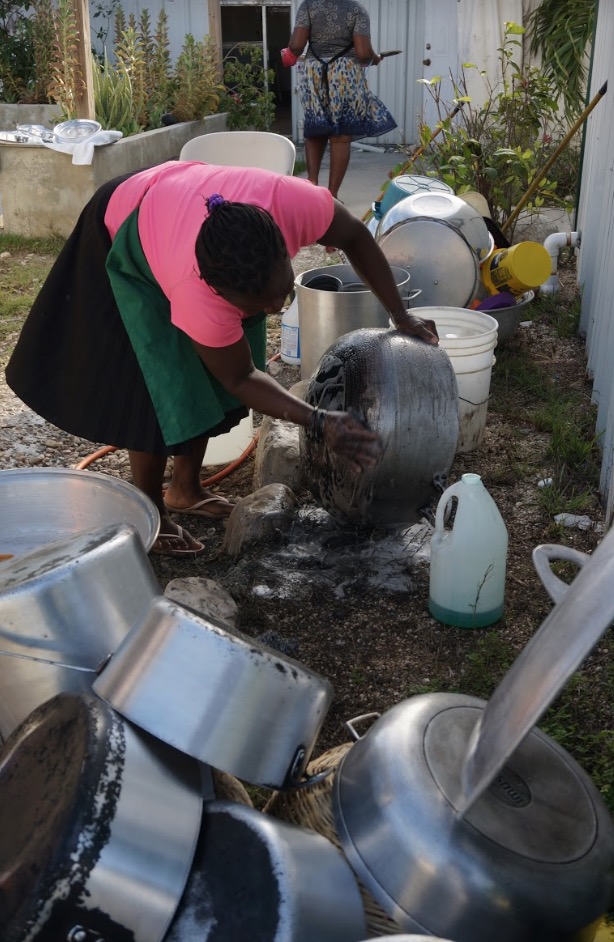 P.S. The team here is working so hard in extremely challenging conditions to continue providing meals for about 100 workers at the mission. Soon, mission teams from the U.S. will be arriving. That's why I want to get the kitchen rebuilt by early June if at all possible. With our estimated costs likely doubling, we need your help! Go here to make your tax-deductible gift as the Lord leads.

Watch my video report from Haiti.