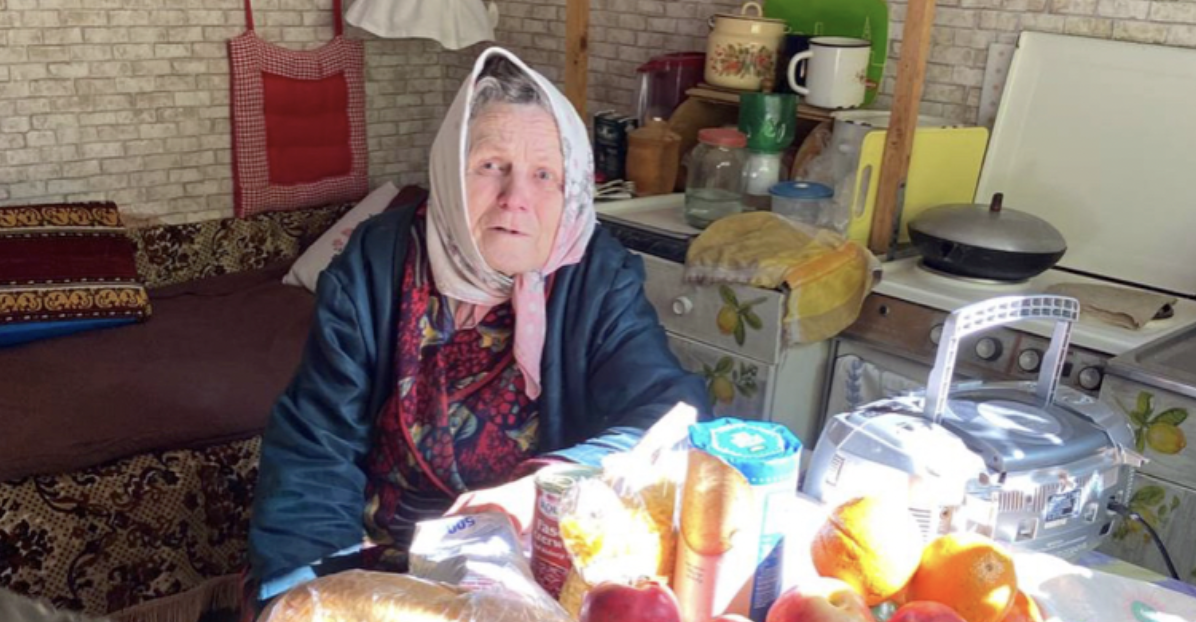 Shelling increased last night once again in Kharkiv -- a city in northeastern Ukraine that has been on the front lines of this war almost since the beginning of Russia's invasion.

Kharkiv is Ukraine's second largest city, about 300 miles east of Kyiv. Due to its size and location, it is strategically very important.

Mercy Chefs began delivering food and vital supplies directly into Kharkiv during the first weeks of this war. We have delivered tens of thousands of pounds of food to the people in Kharkiv. It breaks my heart to hear that nearly four months after this invasion started, Kharkiv is still under assault. Hundreds more have been forced to evacuate.

And still, there is NO END in sight to this war and Russia's invasion. And the situation could get worse before it improves, with tensions mounting on both sides and talks of food shortages due to Ukraine's expected 25% reduced output of food production.

Mercy Chefs is still on the ground and still delivering food and supplies -- deep inside Ukraine to those who need help the most!

As of today, we've provided over 2.5 MILLION pounds of food and supplies to Ukraine war victims. This week, we'll deliver another 100,000 pounds of food from our warehouse on the Romanian border to families inside Ukraine. But we need your help!

Will you stand with Mercy Chefs as we deliver another 100,000 pounds of food to those inside Ukraine this week? Go here to help sponsor 10, 20 or even 50 Ukrainians to receive aid while we continue other efforts:

I have personally handed meals to families whose lives have been totally ravaged by this war. Millions have been forced to evacuate. Others have stayed behind, even in these front-line cities, in hopes of preserving their homes and their lives. They have been forced to hide out in subway stations for days and even weeks. Many are returning to homes and apartments that are severely damaged. They need our help.

Please pray! And please prayerfully consider helping us this week to reach tens of thousands inside Ukraine.