One of the most amazing stories I've seen 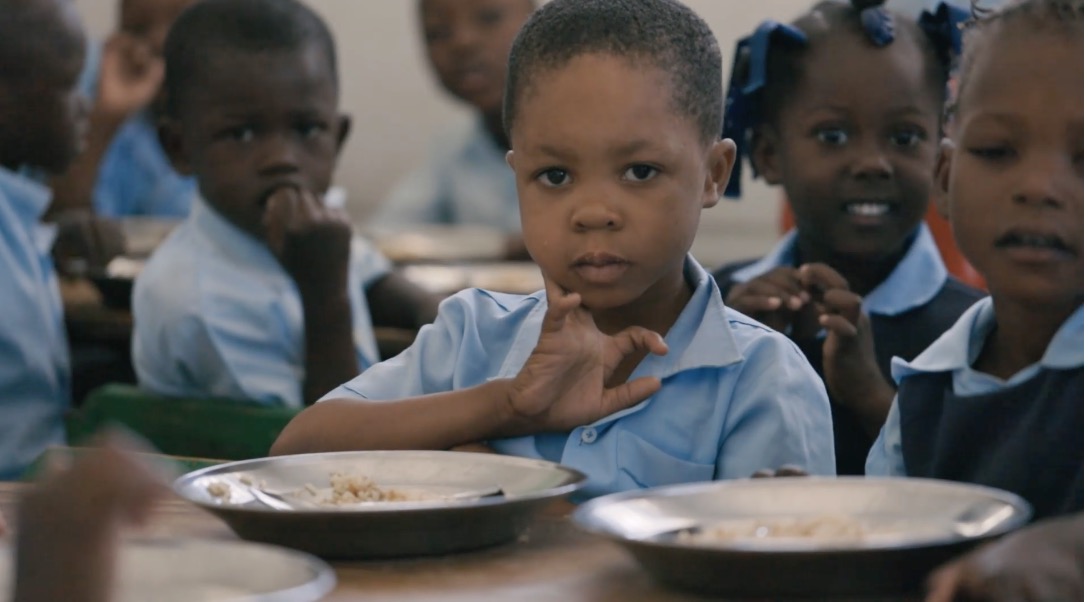 I've been sharing with you about our current need to finish the rebuild of Mercy Chefs' kitchen in Haiti that was destroyed by fire this spring.

It's difficult for me to communicate just how AMAZING this work has been for nearly a decade. In all my time of ministry, I've never seen anything like it, especially considering that we are talking about Haiti which is one of the most difficult countries in the world to accomplish anything!

As I've noted, Haiti is the poorest country in the Western hemisphere with 60% of the population living on less than $2.41 per day! The spiritual climate is just as difficult. And we launched this kitchen nearly a decade ago in the aftermath of an earthquake that killed more than 200,000 people and decimated what little infrastructure the country had.

Yet God has done the most incredible work through our Mercy Chefs kitchen!

+ + Millions of meals, lives changed and a city built!

First, the kitchen has served 850,000 meals to mission workers and staff, and is responsible for another 1.6 million for the Haitian community. That alone is a tremendous success. But there is so much more to the story.

Since the kitchen could provide a reliable source of meals, many other outreaches were able to be planted and flourish, including an orphanage, a school, and a hospital. The kitchen has also helped provide meals and resources for two nearby tent cities consisting of thousands of Haitians that were left homeless from the earthquake. Many of the volunteer teams who helped turn these tent camps into real cities with real buildings and infrastructure were fed by our Mercy Chefs kitchen.

Much of Haiti is absent of success stories. But this kitchen project -- with now nearly a decade of service -- has blessed countless thousands of lives, and is poised for even greater work in the coming years!

+ + We must FINISH the kitchen rebuild

I'll be sharing more on the expanded vision for the rebuilt kitchen, but right now, I need your help. As I've shared, the cost to purchase and install the new equipment and provide the training and support to re-launch the Haiti kitchen will be about $60,000. We simply don't have a budget for this unexpected rebuild after the fire, and our partners in Haiti couldn't even begin to take on this project.

That's why I'm turning, once again, to dear friends like you as we move to FINISH THIS KITCHEN!

Will you partner with me? Please prayerfully consider how you can help, and then go here to make your best tax-deductible gift today to help Mercy Chefs FINISH OUR HAITI KITCHEN and continue other vital efforts:

I'm hoping to be at least 20% of the way toward our goal by the end of this weekend. 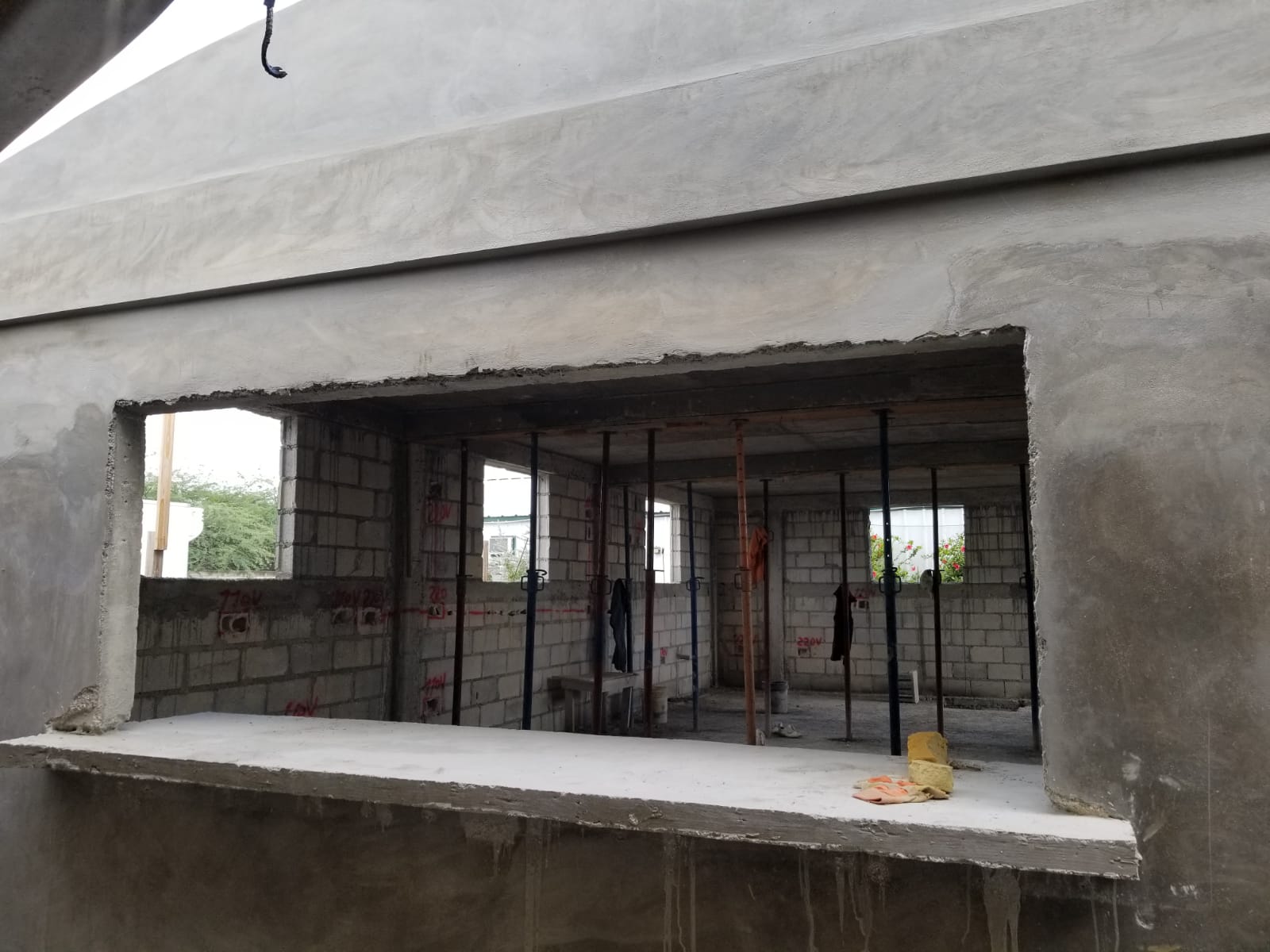 Again, we're facing a tight timeline. Workers will be completed with Phase One -- construction of the building -- in the next few weeks. Then, the facility will sit EMPTY until Mercy Chefs has the funds to purchase and install the equipment and send teams to train and equip those on the ground.

Thank you so much for your prayerful consideration, and God bless!

P.S. Below is a photo of a former tent city now called Onaville -- home to 90,000 people -- that was built in large part through a local mission that had a vision for restoring human dignity. And at the center of that vision has stood the Mercy Chefs kitchen that has served meals for workers and volunteers who helped build this city. God has done an amazing work through our kitchen, and the best is yet to come.

Also, as the Lord has blessed you, perhaps you could make a significant contribution to help us finish the kitchen. If you prefer to make your  tax-deductible gift by check, go here for mailing instructions. Thanks again for your partnership. 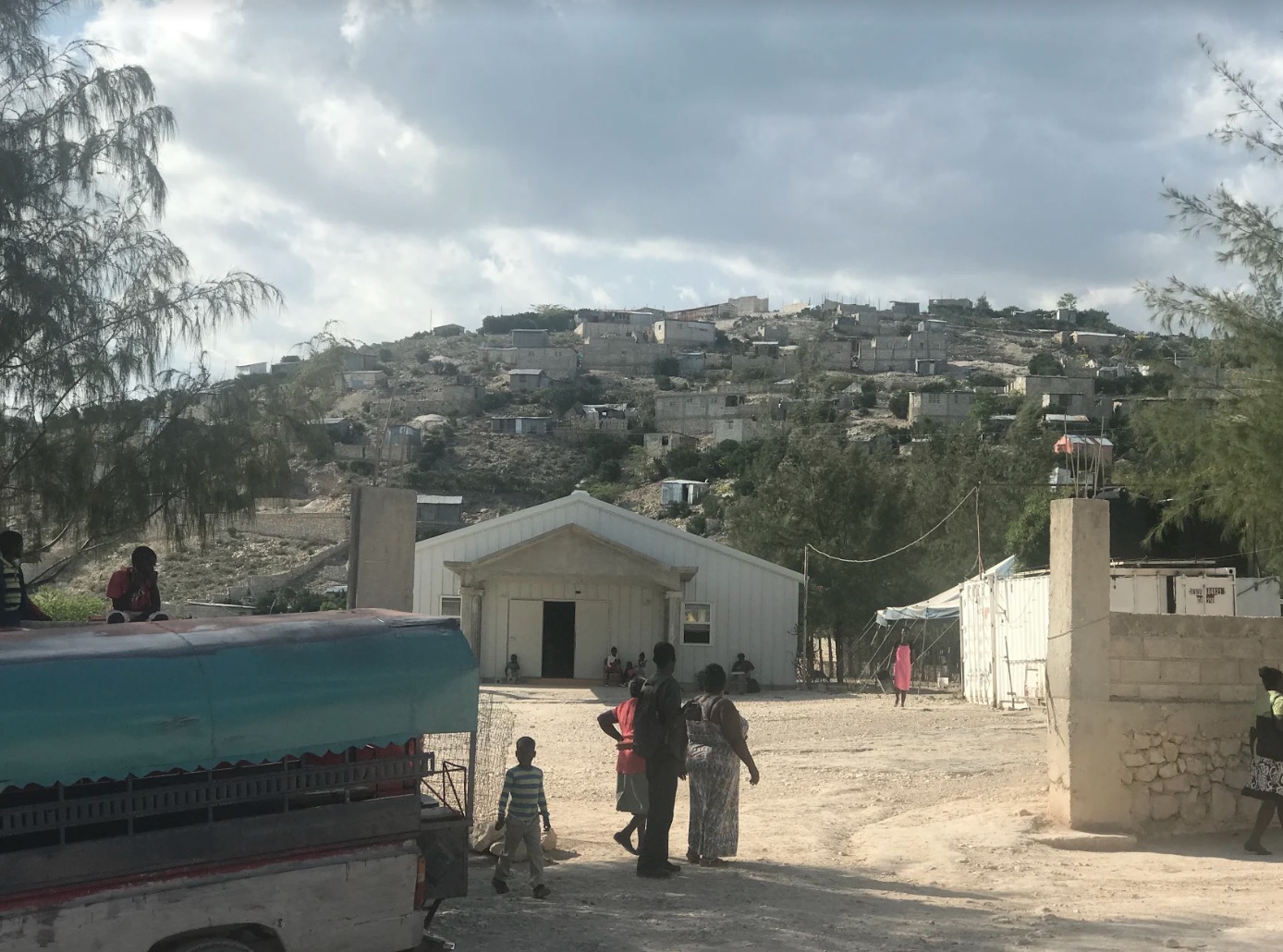