Destruction, debris... and a miracle 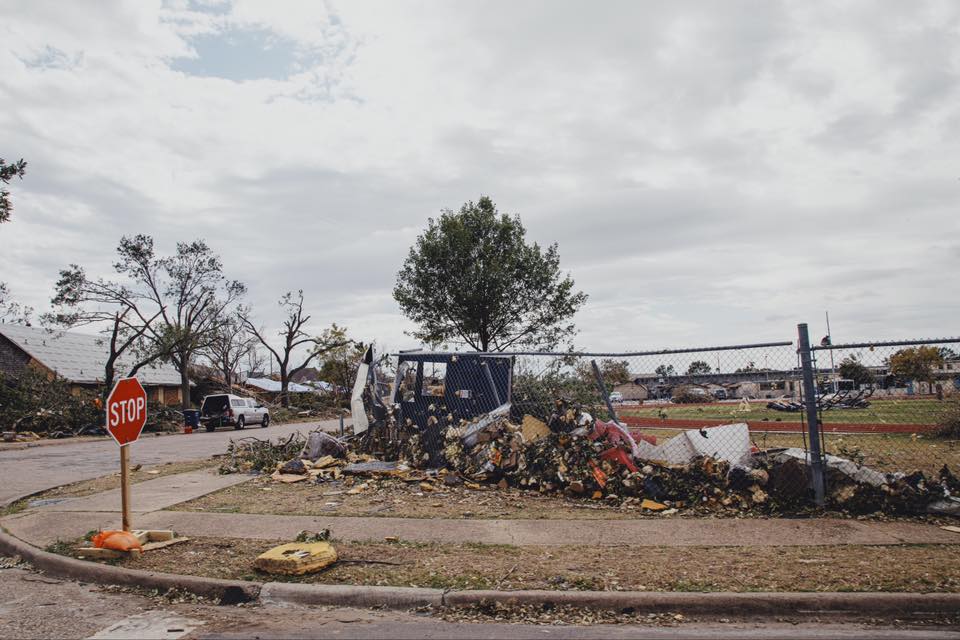 Tornado damage is so extreme. The EF-3 that blew through Dallas earlier this week left a very significant amount of destruction and debris in its path. Given the level of damage, it is truly a miracle that there was no loss of life.

For many families in the path of the storm, it will be weeks or months before life begins to return to normal. And that's where Mercy Chefs steps in. 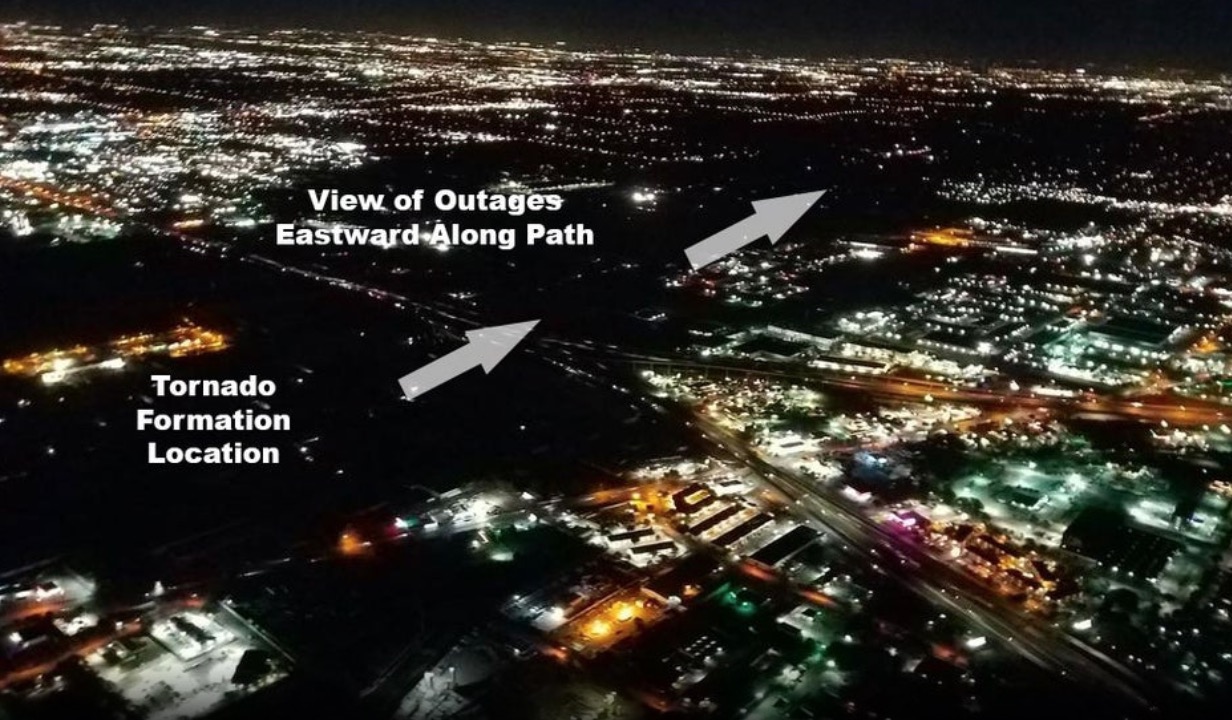 UPDATE: We just served our first meals for lunch in Dallas in response to the EF-3 tornado and also will be serving dinner THIS EVENING. And now that our team is on the ground, it is clear that the damage from the storm was more extensive than the national news has reported. First, the tornado -- with winds up to 140MPH -- hit a heavily populated area of North Dallas as evidenced from this night photo taken by the Dallas Police Department Helicopter Unit that shows the extensive power outages along the path of the storm. 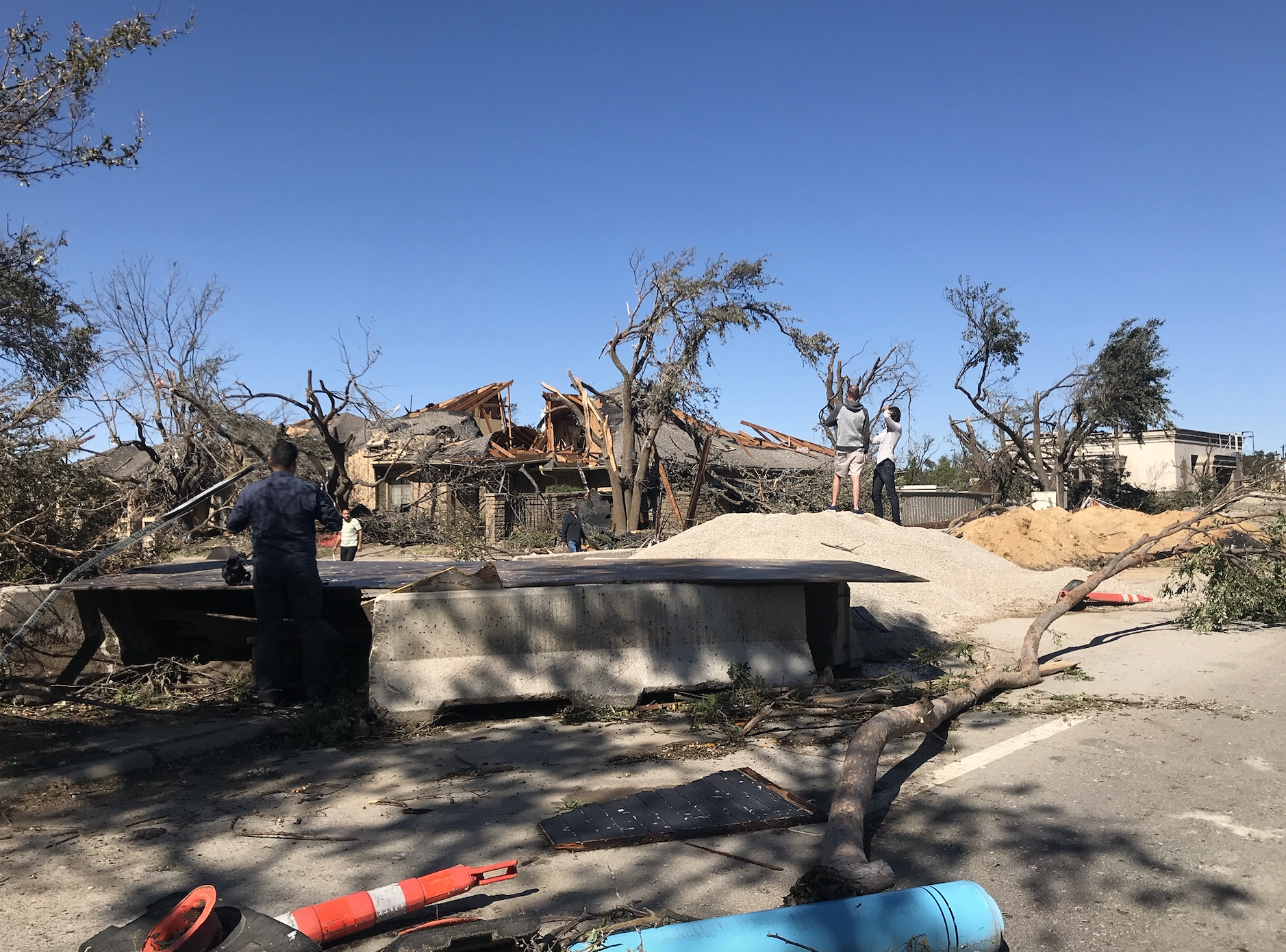 I'm sure you heard about the massive tornado that just struck the Dallas area...

An EF-3 tornado with winds up to 140MPH ripped through North Dallas communities, leaving a trail of wreckage in its path. Schools were closed and thousands left without power. One witness said it "looks like bombs went off."