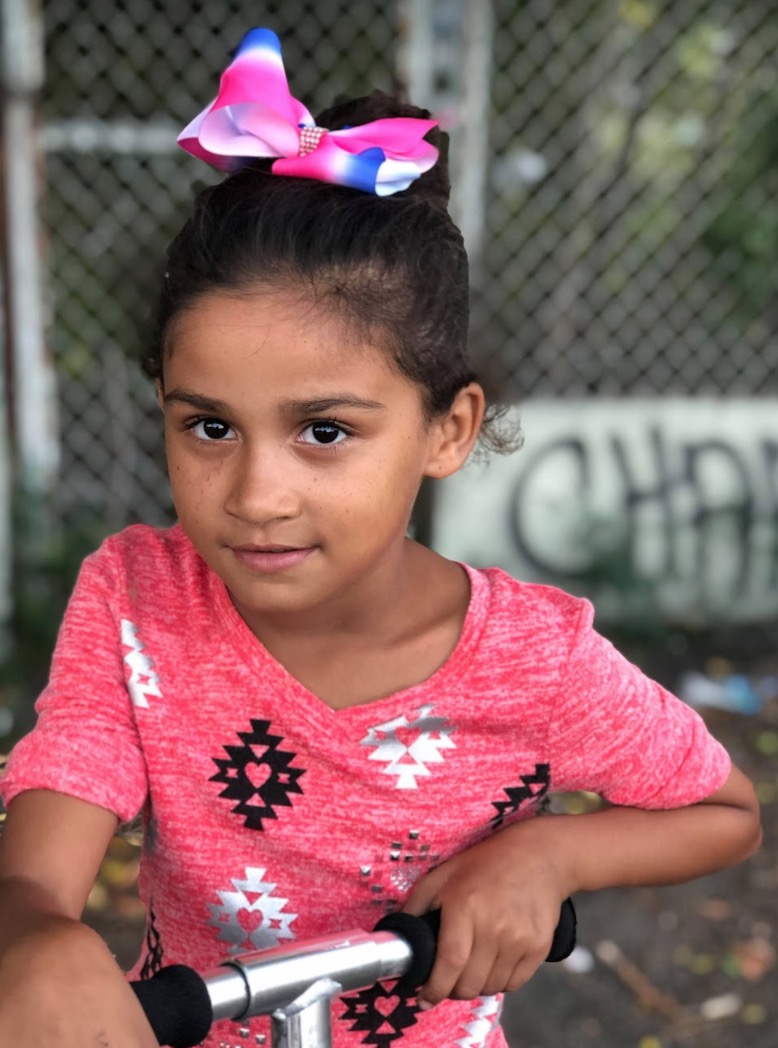 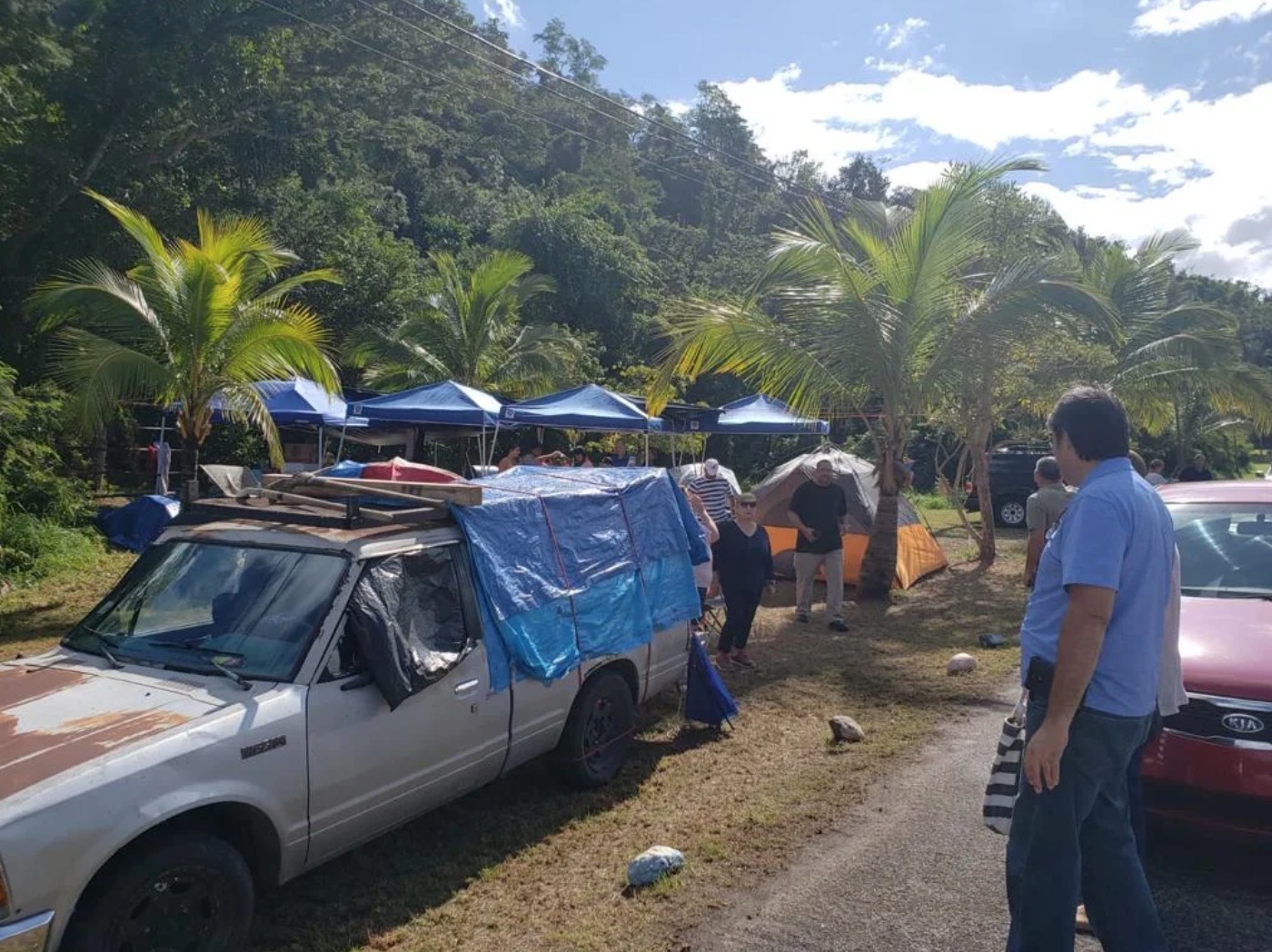 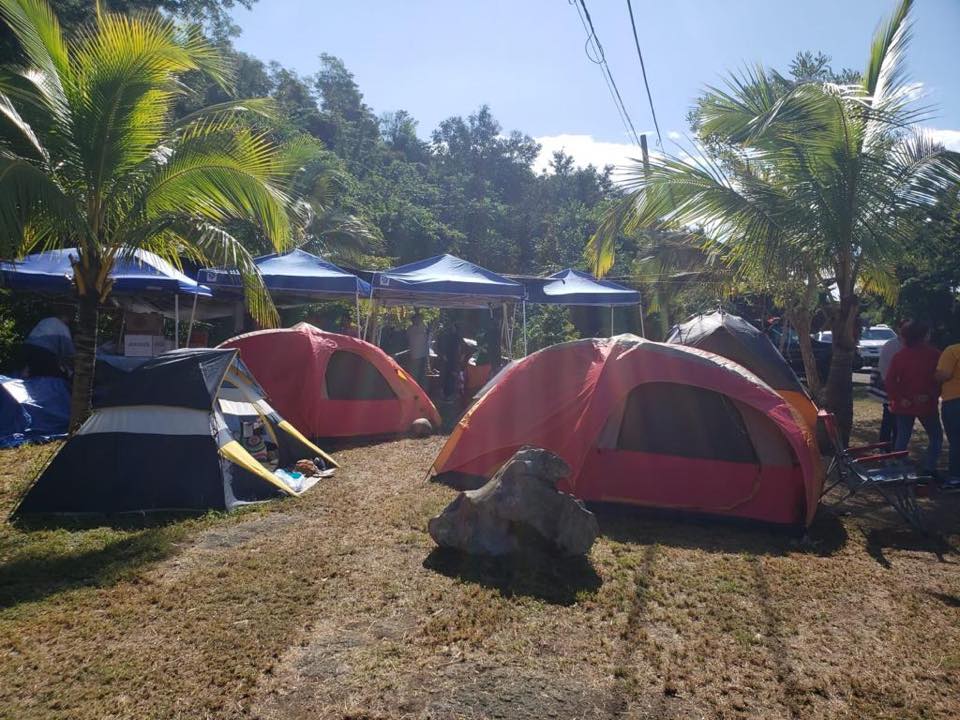 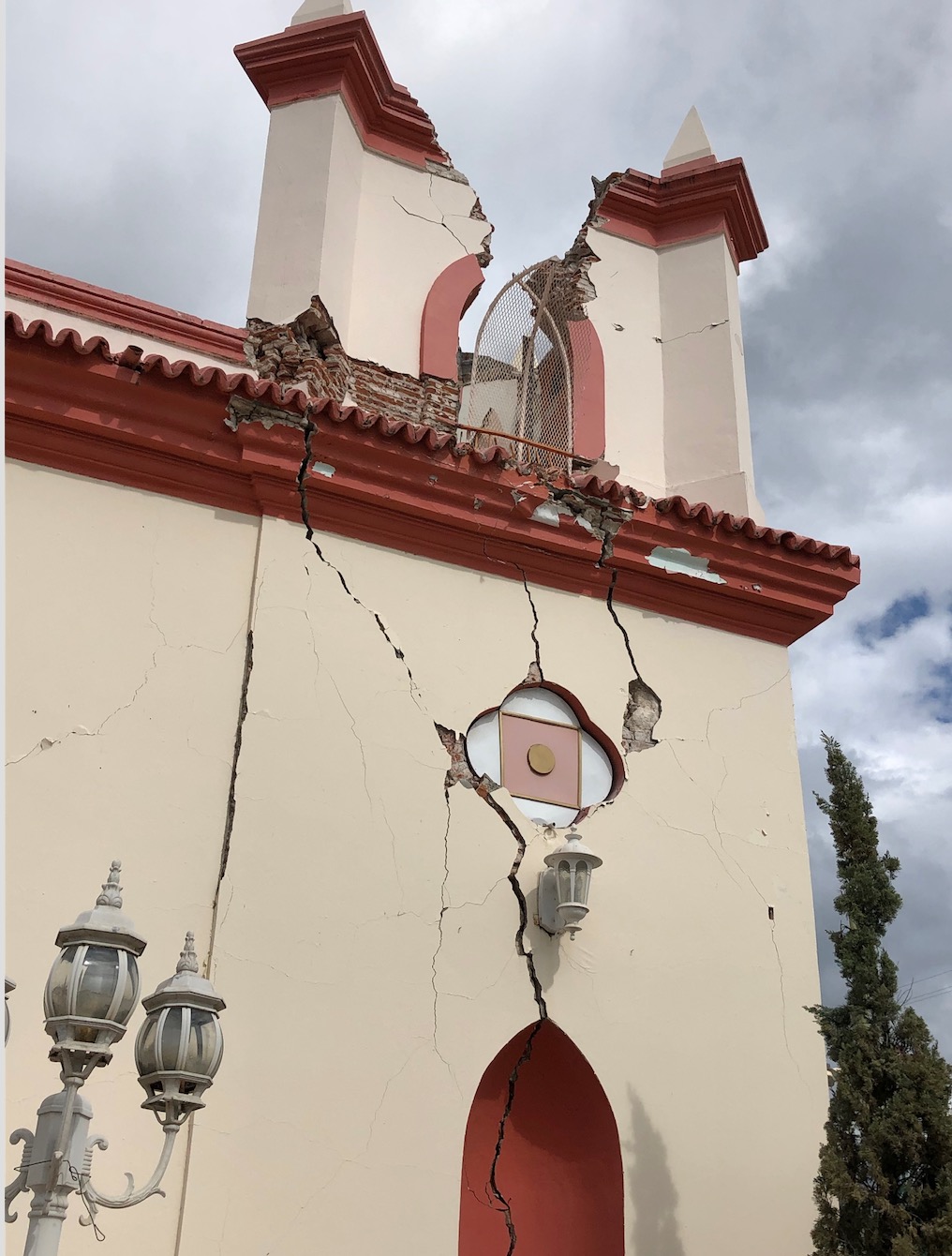 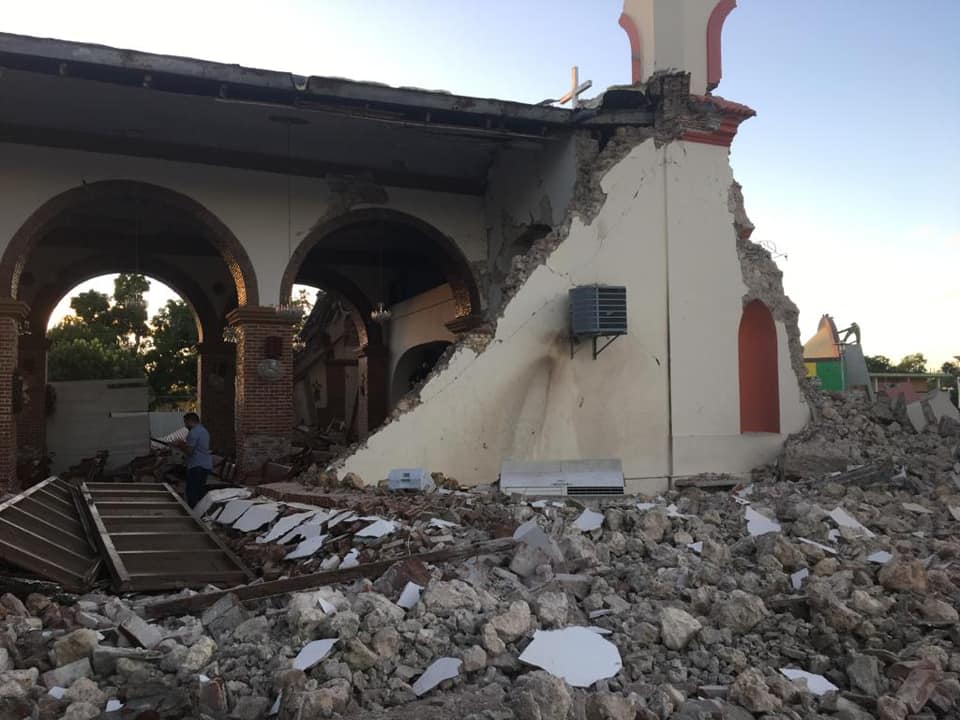 Did you like this video? Feel free to share your comments below. To partner with us to feed body and soul in Puerto Rico, as we mark the one-year anniversary of Hurricane Maria, please click here. Thank you for your friendship and support.