We are deploying for Dixie Fire 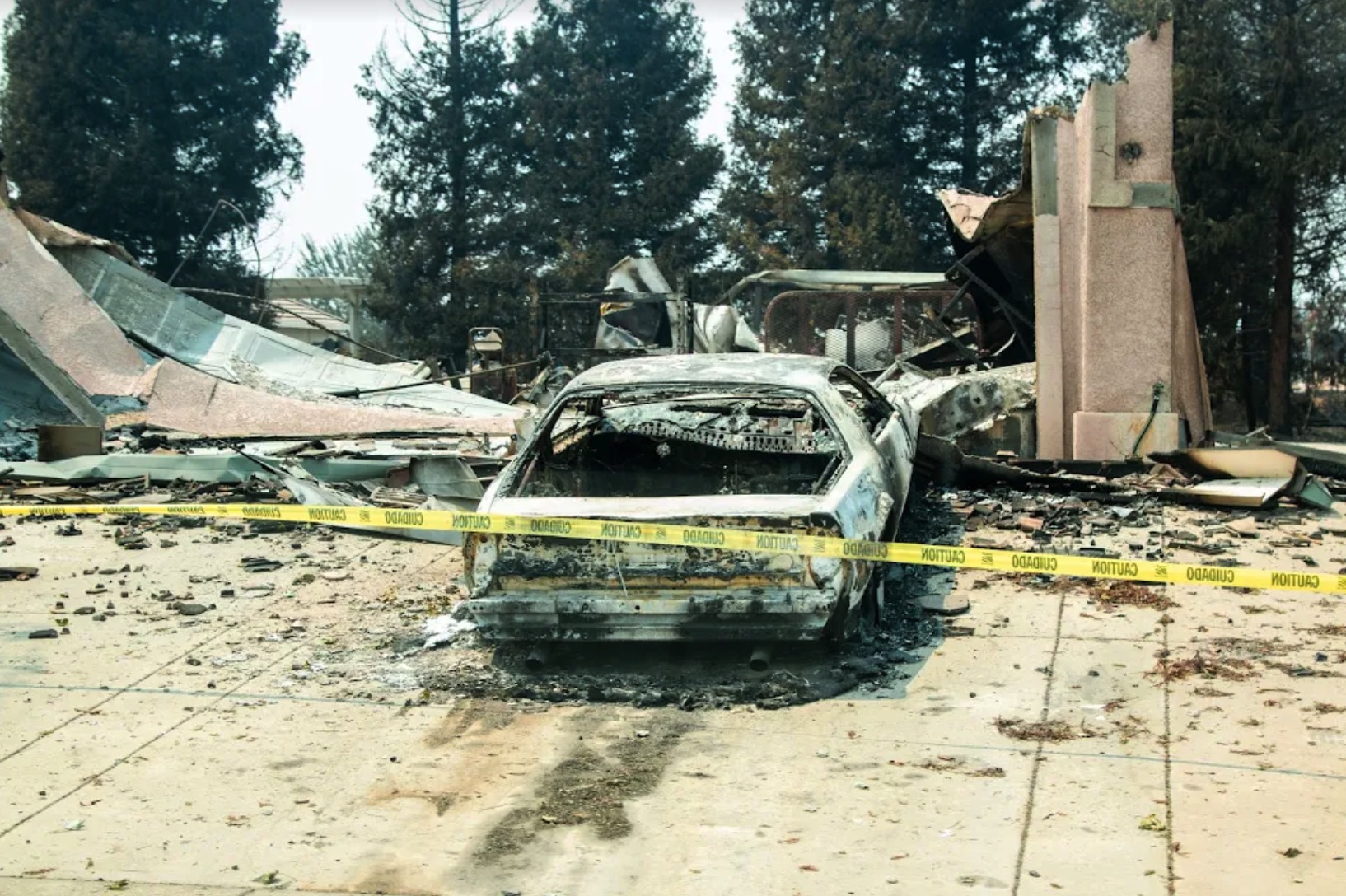 The massive Dixie Fire -- the largest single wildfire in California history -- has already destroyed more than 500 homes and 1,000 buildings in all. Now, it's threatening several more communities and there is no end in sight to the wildfire destruction.

++ We are DEPLOYING to help Dixie Fire victims...

Mercy Chefs is deploying to Susanville, CA, and will be taking the lead on providing meals to fire victims. Susanville is about 10 miles east of the Dixie Fire. Our team will be working out of a local facility where our West Coast mobile kitchen will be based.

We will be providing meals for two shelters in the area for those who have been displaced by the fire either because their homes have been burned or are dangerously in the path of the fire.

Now, I need your help. Will you sponsor 10, 20, 50 or even 100 meals for victims of California's largest wildfire as we continue other vital efforts? Go here to make your tax-deductible gift:

The Dixie Fire has been burning for nearly a month. 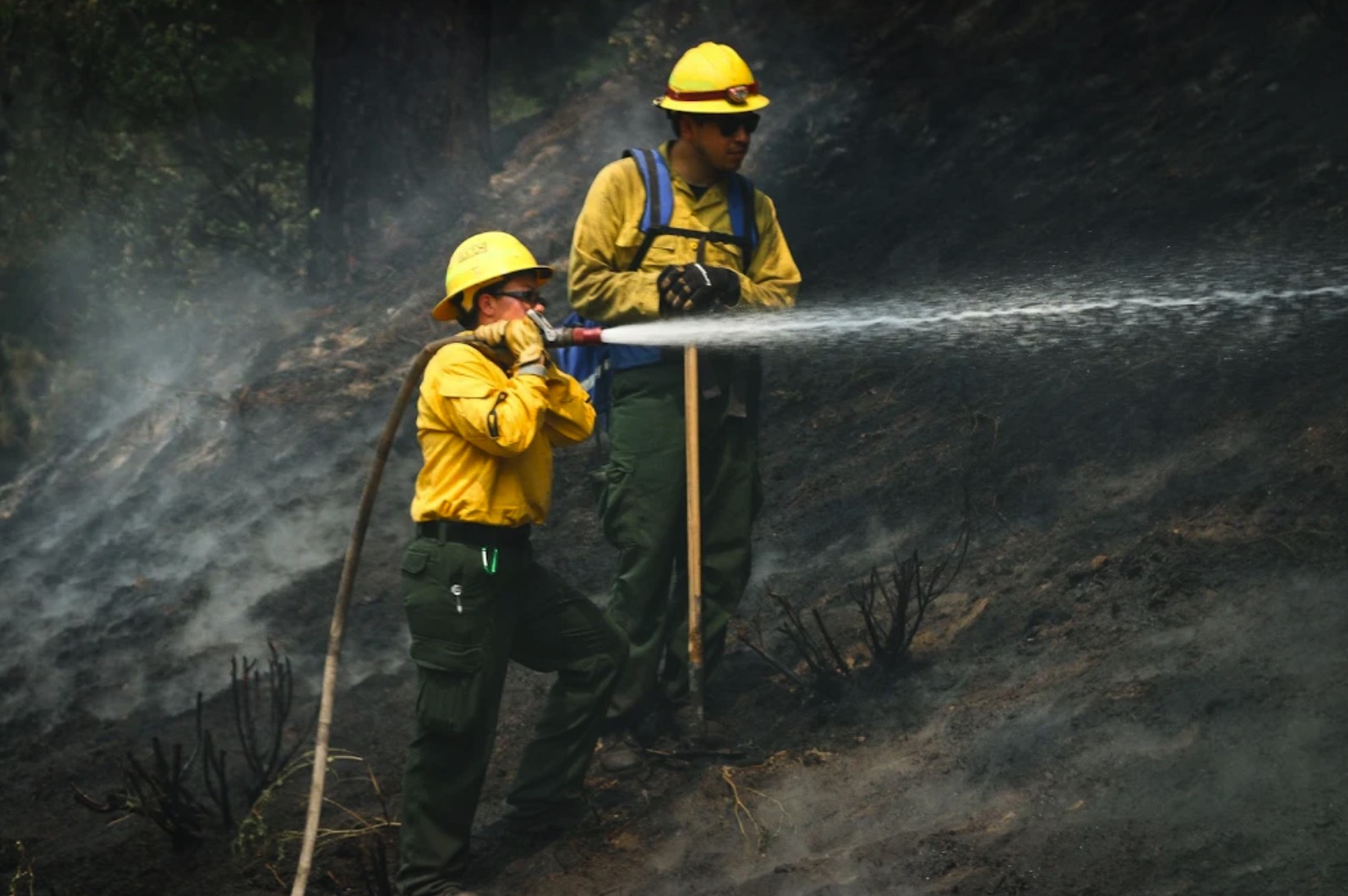 It has already consumed more than a half-million acres and is only 31% contained. As I noted, it is already the largest single wildfire in state history, and experts say the fire could burn until winter rains! This is an urgent crisis and I need your help to respond.

Mercy Chefs is responding. We're deploying and I expect we will serve THOUSANDS of meals in the coming days.

But to do so, I need your help! Go here to sponsor meals for wildfire victims, and please pray for all those impacted by this fire.